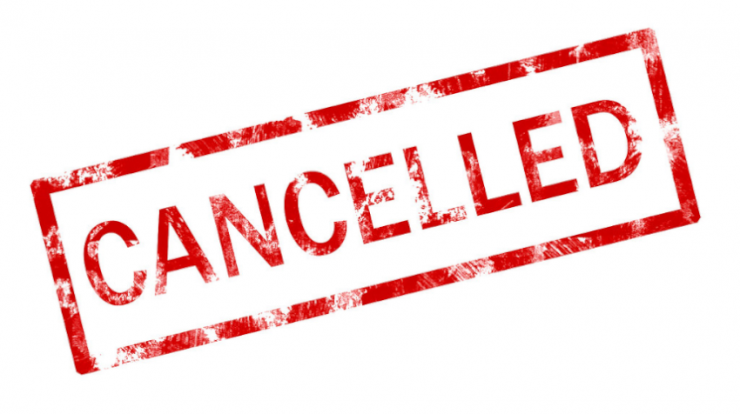 Call it schadenfreude, but I am glad that Hollywood has eaten one of it’s own!

This week news came through that Ellen Degeneres has cancelled her long running talk show. Last year news began to spread about Ellen being one of the “meanest people alive”. A guy by the name of Kevin T Porter asked for anecdotes about the nasty side of the self-proclaimed “be kind” lady and was deluged with responses.

Any armchair critic could see the writing on the wall. After the shine came off the ratings tanked, guests pulled out, staff members were dumped.

I have been in situations in life, all too recently, where bullying has been rife. At a particular company I worked for the manager engaged in behaviour that one would probably characterize as gaslighting. Sending text messages to my phone every 30 minutes asking if I had completed a task. Writing messages to other company employees on the company’s slack channel asking them to follow me up. Sending out complex tasks that require a few days and stamping them as ASAP.